In the United States, the court denied the co-owners of Alfa-Bank’s claim against the author of the dossier in trump

In the United States, the court denied the co-owners of Alfa-Bank Mikhail Fridman, Pyotr Aven and German Khan in libel suit by a former employee of British intelligence Christopher Touch, which prepared dossiers on Russian relations U.S. President Donald trump, writes The Guardian. In making this decision, judge Anthony Epstein referred to the law on the protection of freedom of speech in the United States. 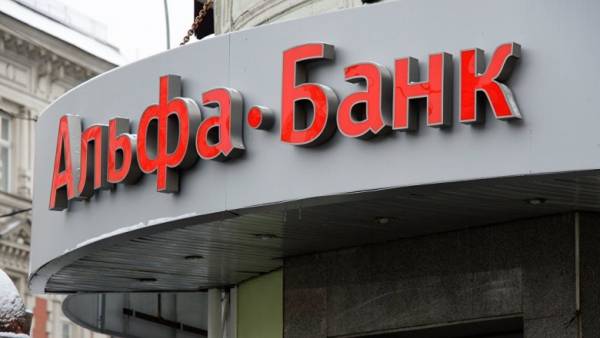 The court ruled that the owners of Alfa-Bank are unable to prove that Steele knew about that published information contains the lie that he acted “with reckless disregard” to false information.

“The law allows to consider claims of defamation if the defendants alleged defamatory statements will provide evidence that they will benefit the process. The plaintiffs have not provided such evidence,” the court concluded.

The case was dismissed “censure” of the plaintiffs. This means that in the future plaintiffs will not be able to bring similar claims in court to Touch. The judge also stated that he was not asked to confirm or deny the contents of the dossier, which referred to the involvement of Alfa-Bank to Russia’s intervention in the US presidential election.

In April of this year, Fridman, Aven and Khan filed in the superior court of the district of Columbia libel suit to Touch and his company Orbis Business Intelligence. Steele then filed a counter-suit to one of the courts of Washington. His interests were represented by lawyers of Alston and Bird.

Now the Federal court of the district of Columbia is considering a lawsuit filed by the owners of Alfa-Bank in October 2017 against the company, Fusion GPS, Touch ordered the preparation of a dossier on the relationship of the tramp with Russia.