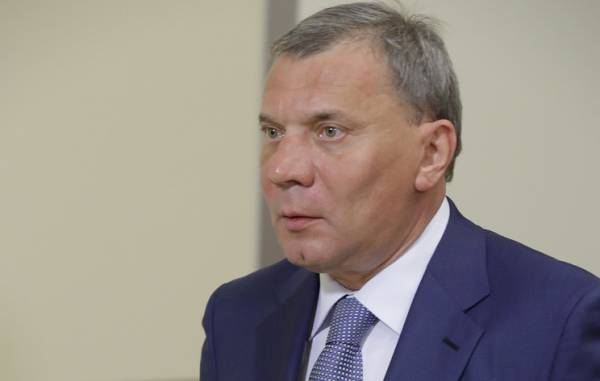 “This work is really included in the state armament programme, it is conducted on behalf of the Supreme commander. We are working on the development of conceptual models, prototypes”, he said.