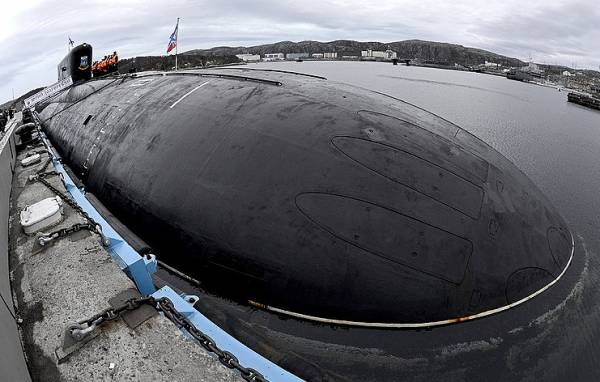 LONDON, August 18. /TASS/. The British media continue to propagate false information, supporting the myth of the Russian “threat”. This was stated on Saturday by the press Secretary of the Russian Embassy in the UK, commenting on a series of newspaper articles about the allegedly increased activity of Russian submarines of concern in the Navy of the United Kingdom.