BEIJING, 14 Aug — RIA Novosti. China believes the new defense budget of the U.S. intervention in the internal Affairs of China, and argues that Washington is exaggerating the level of confrontation between the two countries, reads the statement of the Ministry of defense of the PRC. 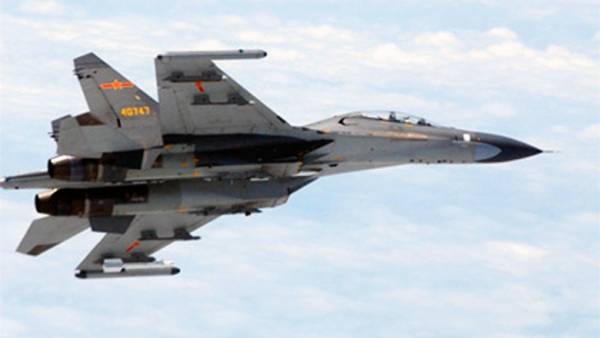 “The United States on August 13 signed a law on the defense budget in 2019. The contents of this act is replete with thinking of the cold war, exaggerates the us-Chinese confrontation, constitutes interference in China’s internal Affairs, a violation of the one-China principle and the three Sino-American communiqués, undermine the atmosphere for the development of Chinese-American Megamastic relations, damage Sino-us mutual trust and cooperation”, — said in a published statement.

The statement stressed that the Chinese side expresses its strong protest in this regard and have already made representation to the us side.

The President of the United States Donald trump signed on Monday, the defence budget of the country in the 2019 financial year in the amount of about 716 billion dollars, which is 3% (20 billion) more than budgeted in 2018. The adopted law of the United States, along with Iran, Russia and the DPRK, has called China one of his opponents, including cybersphere. The law also required to implement measures for the development of U.S. capability for applying a “quick strike conventional weapons”, due to the development of hypersonic weapons in Russia and China.