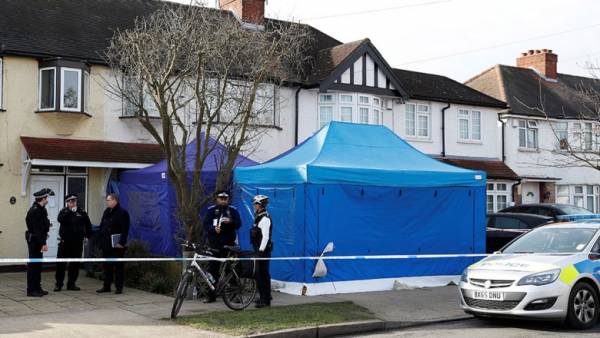 This car, according to the investigation, remarked to Mr. Glushkov in the day when his body was found.

According to the police, the car was seen in the London suburb of new Malden at Clarence Avenue, where he lived Nikolai Glushkov, March 11, between 19:30 and 22:30 local time. Police urged citizens to provide any information about the van and its driver.

Mr Glushkov, in absentia, convicted in Russia for fraud, found in his house in London on 12 March. From media reports it became known that ex – the Deputy head of “Aeroflot” died due to suffocation. Russia’s investigative Committee is also investigating the incident.

Read more about the death of Nikolay Glushkov read in the article “Kommersant” “the Strangling on the Thames.”