Scientists have measured the speed of cell death

MOSCOW, 13 Aug — RIA Novosti. James Ferrell and Sanjay Chang from Stanford University in the United States were able for the first time to determine the rate of cell death. A study published in the journal Science. 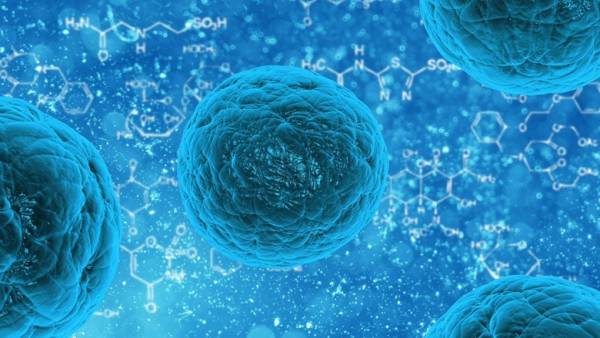 Scientists have found that cell death starts with damage to one of its sections, which leads to the release of chemical substances, the so-called “signal of death”. This substance triggers a “trigger wave”, or chain reaction, which gradually affects the other parts of the cells, releasing the same “signals”.

In addition, after the death of a single cell, this process will continue and the neighboring cells. According to scientists, a “trigger wave” will spread as long as the body does not end “signal of death”, that is, to its complete destruction.

The speed of this “wave” of scientists and is called the rate of cell death, which is 30 micrometers per minute (1,8 millimeters per hour).

According to researchers, this discovery will allow you to figure out how to make cancer cells kill themselves or how to prevent cell death, for example, in Alzheimer’s disease, or muscular dystrophy.