The Minister of foreign Affairs of Russia Sergey Lavrov in a telephone conversation with U.S. Secretary of state Mike Pompeo announced a “categorical rejection” of new sanctions by Washington. 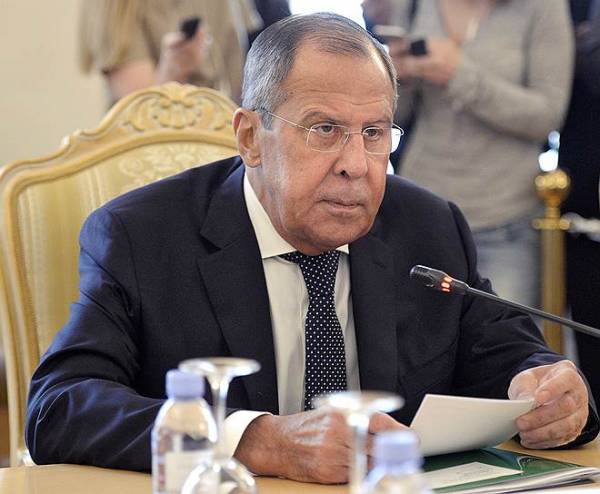 “The Russian side had expressed a categorical rejection of the recently announced Washington’s new sanctions, citing the alleged information about the Russian involvement in the so-called “case Skrypalia””, — stated in the message of the foreign Ministry. Mr Lavrov said that no one has provided a single fact proving the involvement of Moscow in the assassination of Sergei and Yulia Skrobala.

The Russian foreign Ministry stressed that during the conversation held on the initiative of the American side, also addressed issues on the international agenda, including the situation in Syria, “as well as some other topics discussed during the meeting of presidents of Russia and USA in Helsinki on 16 July.”

We will remind, on 8 August, the state Department announced new sanctions against Russia. The first package of sanctions it is planned to introduce 22 Aug. It will affect the supply of products for the defense industry. The second package can enter in a few months, if Moscow does not provide safeguards against chemical and biological weapons.