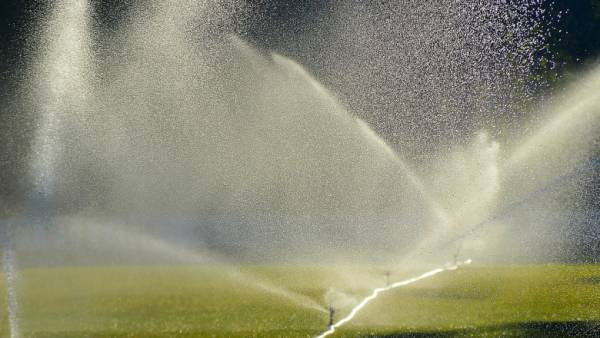 The Internet of things is one of the most important directions of development of modern consumer electronics. In this concept, the engineers connect to the world wide web as many devices as possible, so they can work without constant supervision. Now you can buy kettles, irons, refrigerators, vacuum cleaners and other appliances with similar functionality. In regions with water shortages such devices are added to the system smart irrigation.

Scammers steal passwords and credit card numbers. How to protect yourself

Researchers from the University named after Ben-Gurion (Israel) found in the software of such devices errors that can be used to control the system. Gaining control of a large number of sprinklers, an attacker could Deplete the water supply in the whole city. The authors, 1 355 captured sprinklers enough to empty standard water tower in an hour and a tank volume of 400 thousand cubic meters during the night can exhaust 23 866 devices.

The last time there was increasing evidence that the hackers as their goals choose the infrastructure, such as power plants. The creators of the work say that said about the vulnerability of producers studied equipment. At the end of their article they describe the methods that you can use to counteract such attacks, and wondering whether the plumbing in the near future to instead use a movable wrench computers.