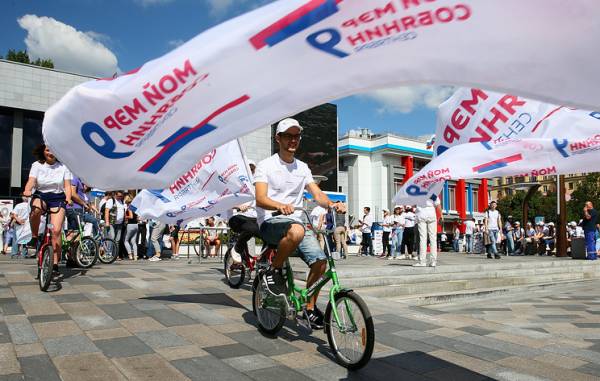 MOSCOW, August 9. /TASS/. Start the active campaign of the candidate in mayors of Moscow, acting mayor Sergei Sobyanin will start from August 13. This was reported to journalists on Thursday the Chairman of the electoral headquarters Sobyanin Konstantin Remchukov.