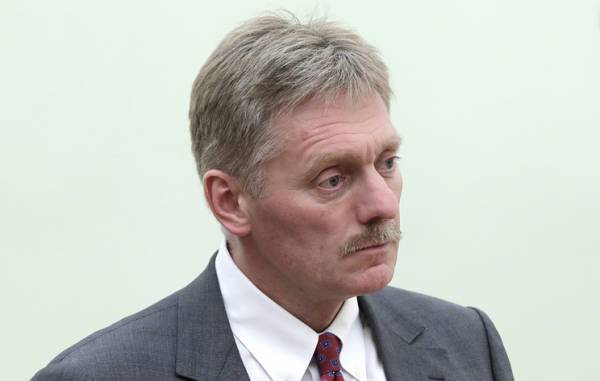 NOVO-OGARYOVO, August 8. /TASS/. Letter from the President of the United States Donald trump for the Russian leader, Vladimir Putin handed over to the Russian side through diplomatic channels, however in the Kremlin with him had not yet read. This was confirmed by press Secretary of the Russian President, Dmitry Peskov.

“Indeed, the letter was received through diplomatic channels,” he said. “We expect that in the near future it will go to the presidential administration,” – said Peskov.