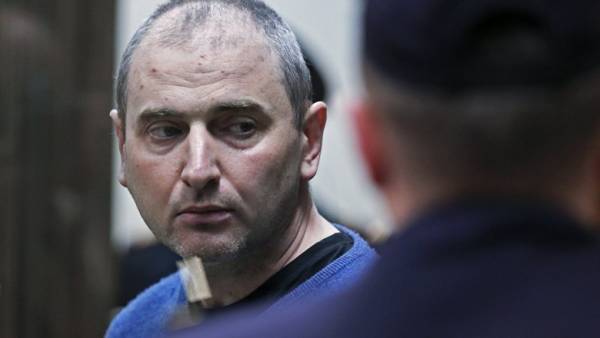 The lawyer added that his client intends to deal with cyber security. “Soon he’ll come around and will be determined with the following actions”, — said Koblev.

Earlier protection Anikeeva has repeatedly filed the petition for his parole. At first, it was dismissed by the district court, then this refusal is confirmed by the Moscow city court, but in the end the Presidium of the Moscow city court still sent the issue to the revision, violated the order of court proceedings.

Anikeyev was sentenced in July last year to two years in prison. The case was heard in a special manner, which implies the full recognition of the defendant’s guilt.