Turkish President Recep Tayyip Erdogan has announced that the account of the Minister of justice Jeff and Roman sessions and the Minister of internal Affairs Ryan Zinke will be frozen in response to sanctions against Turkish Ministers. 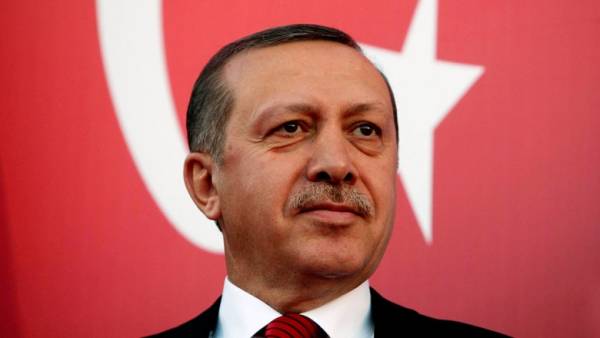 “Today I give an order to my friends. If the American Ministers of justice and internal Affairs have accounts in Turkey then freeze them” — quoted Erdogan television channel A Haber.

He added that the US actions relating to the case of pastor Andrew Brunson, “does not meet the level of strategic partnership” and are “serious disrespect”.

Washington since August 1, imposed sanctions against the Minister of internal Affairs of Turkey, Suleyman Soylu, and Minister of justice Abdulhamit Gul within the framework of the Magnitsky act.

The reason was the refusal of the authorities to release from an American priest, who was last year arrested on suspicion of having links with the Kurdistan workers ‘ party and FETO.