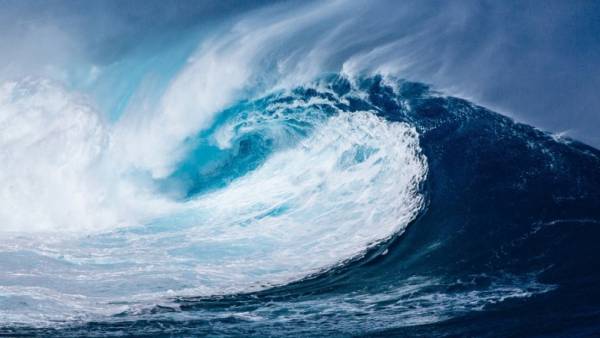 As previously reported, scientists from Southampton University tested one of the most probable versions of the disappearance of ships in the Bermuda triangle — Rouge waves. They modeled the so-called devil’s triangle and killer waves on the computer and sent them a model of the ship “Cyclops”. As expected, the ship could not stand the pressure, broke in two and sank within minutes.

As the main mechanism of occurrence of “freak waves”, we consider the nonlinear instability of Benjamin-fejér, it was opened in 1967-1968. And the effect, if deeper you dig, was predicted in 1966, our compatriot, academician Vladimir Evgen’evich Zakharov.Sergei Botulinumtoxin of laboratory of nonlinear wave processes, Institute of Oceanology, RAS

According to him, Russian scientists are working quite well in this area, especially in theory.

“The so-called killer waves can be substantially non-one-dimensional, can appear as a result of the convergence of several wave systems is discussed by scientists. Nothing particularly new in the study, researchers from Southampton for me there,” — said the Agency interlocutor.

See also: Surfer took video as he rides inside a huge wave in Africa