The Chinese government criticized the Professor disappeared during an interview

Chinese Professor sun Wenguan, known for his criticism of the government, went missing after police raided his home during an interview with local radio station (Voice of America, “Voice of America”). Reported by the Associated Press. 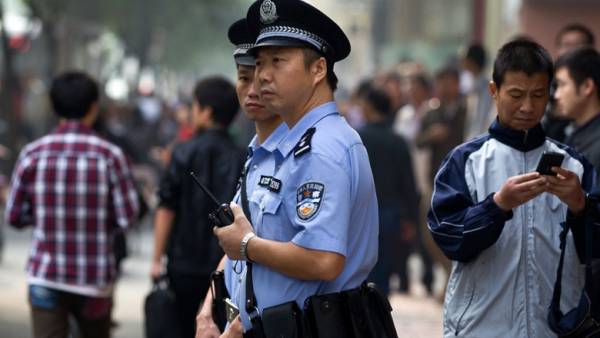 According to the Agency, 84-year-old man can stay in a military hotel in Jinan (Shandong province), but this is not confirmed. At the same time, VoA reports that the Professor probably held under house arrest.

Sun Wenguan was interviewed by phone on August 1. The discussion covered China’s policy in Africa. It was noted that Beijing aims at helping countries of the region a huge amount of funds, while the standard of living of the Chinese population leaves much to be desired. In the middle of the conversation the Professor said that it broke the local police and asked to stop the interview.

“I have the right to Express their opinion. I have freedom of speech,” such were the last words of men before the connection was broken. The radio station tried to contact the Professor, but to do this failed.

As noted, the sun chose to be interviewed including the fact that he had previously written an open letter in which he criticized the policy of the President of China XI Jinping in Africa and the middle East.

Sun Wenguan previously worked at Shandong University. About 40 years ago, he was sentenced to seven years in prison for his views, and subsequently refused to grant a passport, which he cannot travel abroad, and cut pensions.