YAROSLAVL, 2 Jun — RIA Novosti. Zavolzhsky district court of Yaroslavl on Thursday ordered the arrest of the twelfth defendant in a criminal case about tortures in the Yaroslavl colony — the Junior inspector of group supervision IR 1 Alexander Morozov, the correspondent of RIA Novosti news from the courtroom. 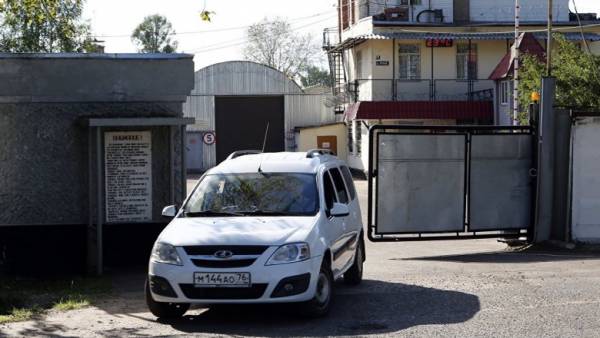 The petition for arrest of the four defendants arrived in court on Wednesday. The investigation has not officially announced their arrest. Previously it was known about the eight suspects, so now they are 12.

Previously RF IC reported that the incident in the colony began after prisoners between Makarov and “one of the inspectors there was a verbal conflict,” after which “it was decided to expose the physical abuse of the convicted person as punishment for insulting an employee of the institution and informed numerous violations of detention in prison”.

The court noted that the conflict Makarov occurred with the inspector Morozov. Frost from testifying in court refused.

Video brutal beating of a prisoner earlier in July, he published “Novaya Gazeta”. According to her, the incident occurred in June last year in penal colony No. 1 in Yaroslavl. The Federal penitentiary service later confirmed the time and place of events recorded in the video.

Criminal case about excess of powers of office, all members of the stage set. It was reported about the dismissal of 17 employees of a colony. After the scandal, the FSIN has organized across the country the special Commission to review all cases of violence in the colonies.