The Chairman of the accounts chamber Aleksei Kudrin, speaking at a meeting of the Council for the development of the digital economy, said that in Russia to 2024 can be reduced one-third officials. 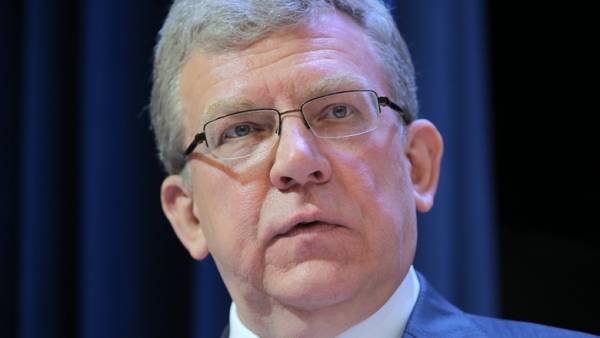 “We see that a third can be cut officials over six years, due to digitalization,” said Kudrin .

The burden of control and supervision to check if this can be reduced by half: the chamber of accounts in the future will be to conduct fewer audits, but to “see all”, said Kudrin. “The digitalization will inevitably lead to a decrease in the number of officials to the change and reduction of control functions of the state. The chamber also will be less to carry out field inspections but, due to digitization, will know a lot more,” he wrote in his Twitter.

To the remark of the Senator Andrei Turchak about that will affect whether the reduction chamber, Kudrin said that we are talking about all the officials, including his subordinates “fully”.

Under the “digital double” Kudrin understands a single account to store all data, both for citizens and for public authorities.