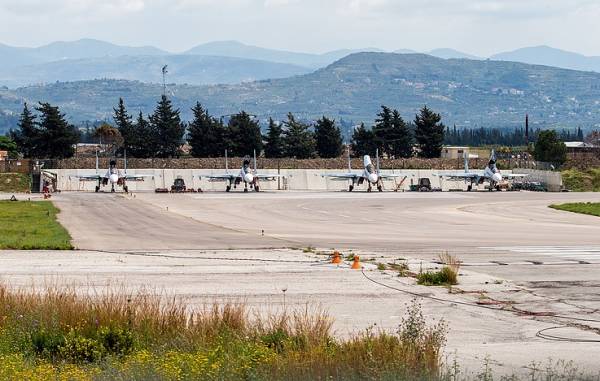 MOSCOW, July 28. /TASS/. Air defense a Russian aviation base “Hamim” on Friday destroyed an unmanned aerial vehicle (UAV) launched from a territory controlled by the rebels in the Northern province of Latakia. This was announced on Saturday the head of the Russian Center for reconciliation of the warring parties in Syria, major-General Aleksey Tsygankov.