Soviet and Russian writer Vladimir Voinovich died on 86-m to year of life in the night of Saturday, July 28. This was reported by his friends. 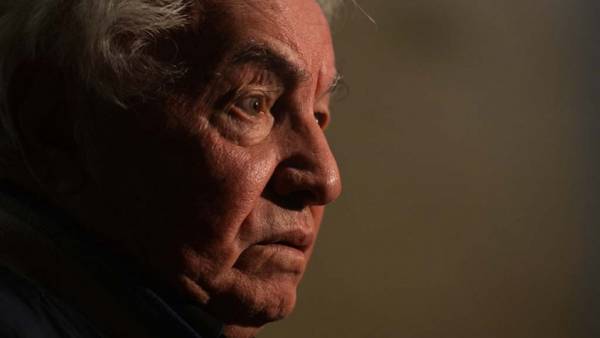 The cause of death was a heart attack, reports REN TV.

In the late 1960-ies Voinovich took an active part in the movement for human rights, which caused conflict with the authorities. For his human rights activities and is a satirical depiction of Soviet reality, the writer was subjected to persecution: for him set up surveillance of the KGB in 1974 was expelled from the writers ‘ Union of the USSR and later expelled from the country, back in the 1990s.

Voinovich known for his trilogy about the soldier Ivan Chonkin “the Life and extraordinary adventures of private Ivan Chonkin” (1969-1975),