The President of Argentina without permission, let of the US military

Argentina’s President Mauricio Macri has allowed US to place military bases on its territory. About this newspaper Aristegui Noticias, citing a source in the military sphere. 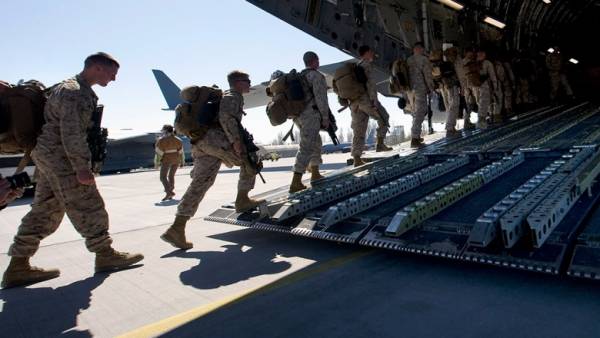 According to the interlocutor of the edition, it is about creating three bases, financing for which is the South command of the US army (SOUTHCOM). The decision was taken to bypass Congress, which must authorize the deployment of foreign military facilities.

One base will be located in Misiones province in the so-called Tripartite border where Argentina meets with Paraguay and Brazil. The second has already started to build in the province of neuquén, where there is a large Deposit of shale gas and oil shale. Third base will appear in Tierra del Fuego.

The government also concluded a special agreement with the Agency for control over drug trafficking of the USA to create a special unit to combat drug trafficking and terrorism in the province of Misiones. It is noted that in this work will be used by military methods.

In addition, in Argentina almost a month profit by the U.S. military. They will train the elite special forces of the police of the country before the G20 summit. The interlocutor of the edition emphasizes that the military arrived without the necessary authorization of Congress and their activity violates the law of Argentina that separate national defense from the national security.

The G20 summit will be held in Buenos Aires from 30 November to 1 December. It is expected that it will be the US President Donald trump.