Actor Anderson was accused of assaulting a woman

American actor Anthony Anderson is suspected of assaulting a woman. 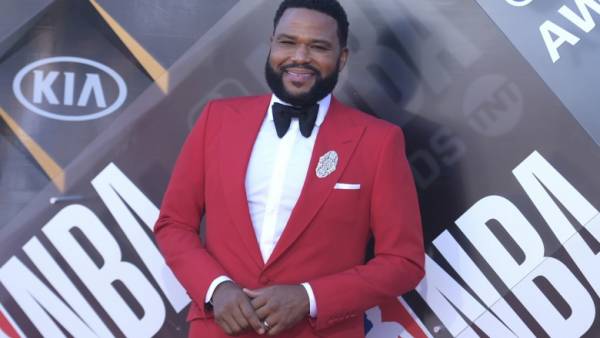 As the channel ABC, citing police Department of Los Angeles, against the actor under investigation.

Sam Anderson categorically denied the accusations. According to his agent, anyone can “send a statement to the police, regardless of the fact, truthfully it or not.”

“The authorities have not been in contact with Anthony or his representatives about this. Anthony clearly disputes these allegations,” — said the representative of Anderson.