The Pentagon has allocated $200 million for military equipment

The Pentagon has allocated $200 million for training of military personnel and the purchase of military equipment, reported the press service of the U.S. Department of defense. 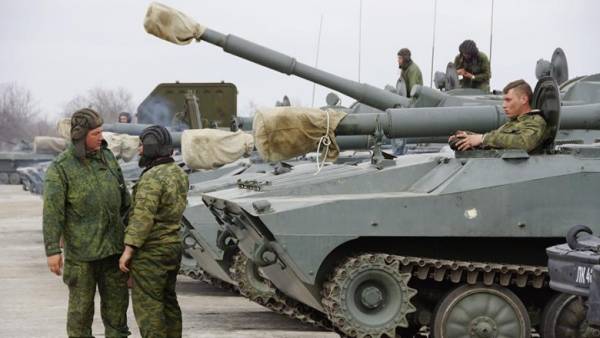 The statement noted that these funds will also be spent on “Advisory services to strengthen the defense forces of Ukraine”.

According to the Pentagon, all within the framework of cooperation in the field of security in 2014, Washington has allocated Kiev more than $1 billion.

Earlier it became known that the United States was transferred on 1 and 2 June in Lviv in Western Ukraine, four aircraft, a KC-135 Stratotanker for refueling strategic bombers. Another plane arrived on June 7.