Moscow. July 21. INTERFAX.RU — Director James Gunn, who directed both parts of “Guardians of the Galaxy” and worked on their sequel, fired for offensive tweets made in 2008 and 2009, wrote on Friday to The Hollywood Reporter. 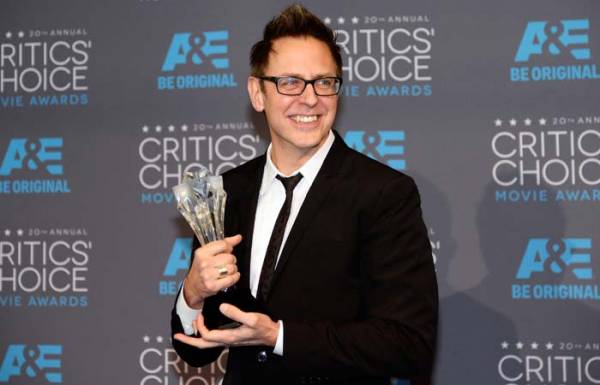 The Disney Studio decided to terminate the contract with Gunn after the online publication The Daily Caller remembered the Director his sarcastic entry on the topic of pedophilia, rape and terrorism. The publication was picked up by users of social networks.

On Thursday, Gunn posted a tweet in which he said that ten years ago saw themselves in the role of provocateur in movies and in life, but now it has become a totally different person. He apologized to those whom I may have offended by his jokes, calling them stupid and inappropriate.

However, on Friday, the Chairman of Walt Disney Studios Alan horn said that “offensive views and statements found in Twitter James (Gunn — if) inexcusable and incompatible with the values of the Studio, and we break relations with him.”

First “Guardians of the Galaxy” was released in July 2014, becoming the third film of the Marvel universe on the level of box office; sequel released in 2017, has surpassed this result. The premiere of the third part is tentatively supposed to take place in 2020.