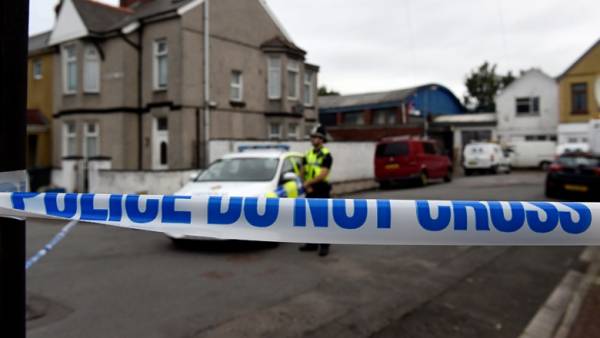 Details about his condition are currently not reported.

In June, the British Charlie Rowley and don Sturgess have been exposed to nerve agent and got food poisoning. Sturgess died on the 9th of July in the hospital, Rowley has long been in a serious condition.

Earlier media reports said that don Sturgess was sprinkled wrist of the jar, which presumably was the substance of “Novice.”

Experts from the Organisation for the prohibition of chemical weapons (OPCW) has collected samples of the substance, which was poisoned by two of its citizens.