It became known how long the new year holidays in 2019 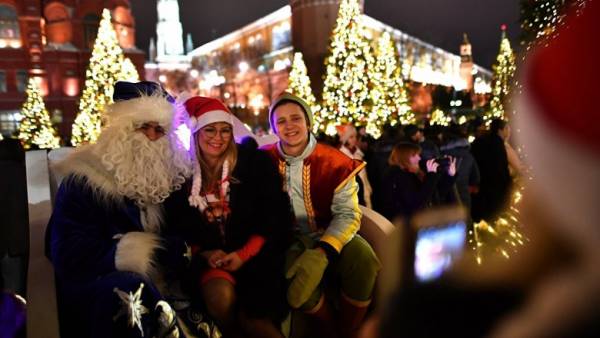 The document clarifies that the weekend 5 and 6 January (Saturday and Sunday), coinciding with non-working holidays, it is proposed to transfer on 2 and 3 may, respectively (Thursday and Friday). It is also proposed to move the rest day from Saturday, February 23, to Friday, may 10.

In the explanatory note the authors of the project note that the transfer of rest days take into account the interests of citizens to create conditions for rest and entertainment not only in winter but also in spring and summer.

“The proposed transfers of days of rest will allow you to comply with the rules of article 110 of the Code that between the two work weeks were no less than 42 consecutive hours of rest”, — stated in the explanations on the Federal portal of draft regulations.