Two glasses a week max? Scientists told how much you can drink

The conventional wisdom about the benefits of alcohol in moderation — no more than a myth. Moreover, even accepted in most countries and are recommended by doctors “friendly standards” booze inflated several times. 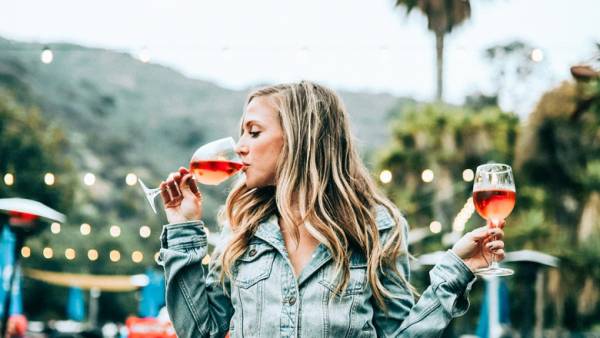 These are the main conclusions of the latest and most extensive research ever conducted in this area: the researchers analyzed data from nearly 600 thousand people, occasionally drink alcohol.

The result of their work sounds categorically: even in small doses, alcohol has no benefits, and its harmful effects begin to occur with 50 grams of alcohol a week — about two small glasses of wine or two cans of beer.

How much do we actually drink?

People who abuse alcohol not very often and not very much, it’s nice to think that in this way they only strengthen your body. A glass of wine with dinner — especially red — is considered to be useful not only for digestion, but also for the cardiovascular system.

In most countries there are recommended by Ministry of health standards for “safe consumption” of alcohol — they, however, differ greatly in different cultures.

In Britain, for example, doctors recommend to drink in a week not more than one and a half bottles of wine (or five pints), without making differences between men and women. And here in Spain the limit is 2.5 times higher for men and 1.5 times for females.

Scientists have found genes of loneliness

Russian standards are even higher. Last year the Ministry of health has released updated recommendations and now advises men to drink no more than 4.5 litres of beer a week (or a shot of vodka twice a day), while remaining “in the area of low health risk”. However, many criticizing any such regulations, claiming that all especially individually.

But how many follow such recommendations? Look at the statistics.