Founder of the British Fund Hermitage Capital, William Browder, in column at the Time responded to the words of the President of Russia Vladimir Putin about the fact that Hermitage had funded the presidential campaign of Hillary Clinton, a competitor of U.S. President Donald trump. 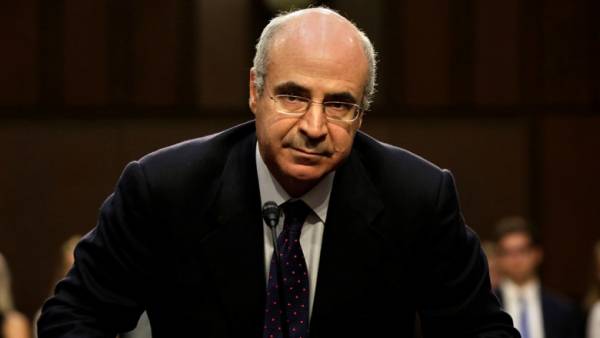 “The latest accusation of Putin that I donated $400 million to Hillary Clinton, are so ridiculously false as to border on delusional disorder. I have never made political donations nor Hillary Clinton, nor any other candidate,” wrote Browder. Browder said that for 29 years is a British citizen, and therefore his persecution Putin should talk with the Prime Minister and Theresa may, “in which there would be a few choice words” after the poisoning in Salisbury.

Answering questions after the summit with trump on 16 July, Putin is referred to Browder, but he said that he is not a businessman, and his business associates “of$400 million was sent to the election campaign of Mrs. Clinton” out of the money illegally earned in Russia. Today the Prosecutor General’s office on behalf of Putin said that it was not about $400 million, and about $400 000. Also, the Russian authorities announced the names of the Americans wanted to interrogate on the case of Browder — among them are former U.S. Ambassador to Russia Michael McFaul.