The Russians began to drink more water and less coffee 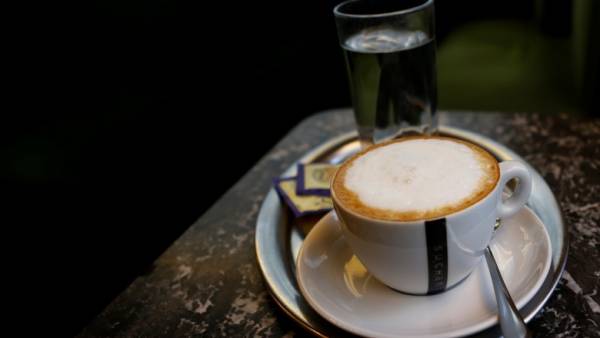 All four products are included in the index “Coffee with milk”, which decreased by 4.5% and reached the lowest values in 2015.

Compared to may coffee purchases declined by 2.9%, chocolate — 6%, milk by 4.7%. The only product of the index demonstrated growth, water has become the purchases which increased by 9.9%. The price of water increased by 1% and all other products, by contrast, fell.

The specialists of “romira” explain the dynamics of the index of seasonal factors, however, recognize that added to them and cost-saving measures resorted to by the majority of households. This indicates that residents of the Russian capital, on the contrary, showed growth of purchases of coffee.

“The data in comparison with June 2017 talking about the General trend toward a reduction in purchases of the products included in the index, the study says.— Probably, households continue to save to that is not a necessity. Unexpected, against the background of national trends, the June growth of sales of coffee in Moscow is probably due to the fact that the trading network in the capital held the most successful campaign to attract buyers for this product”.