The European Council on foreign relations (ECFR) is called the main threat to European Union security. In the first place was the radical Islamist group, the second — Russia and international criminal organizations. Third place went to North Korea. The report was published on the website of the Council. 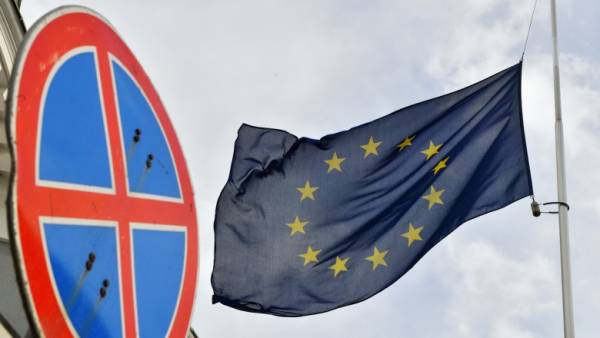 The authors of the text note that in 2008, Russia was not among top three challenges for the EU.

According to the study, Moscow’s actions are most afraid of in Finland, Estonia, Romania, Lithuania and Poland. Britain and Germany are also experiencing anxiety about this. At the same time, some countries, for example Cyprus, Italy, Greece, Hungary and Portugal do not consider Russia a threat.

The reasons for such sentiment experts call “hostility in the information field and cyber-attacks” from Moscow.

In preparing the report, analysts interviewed representatives of European ruling circles and experts, analyzed the media and official documents.