“Cryptocurrency king” winnik decided to give France instead of Russia

The Greek court decided to extradite French Russian Alexander winnick, whom the US suspected of laundering four billion dollars for cryptocurrency exchange, and in Russia — fraud. This was reported by lawyer Timothy Musatov, reports RIA Novosti. 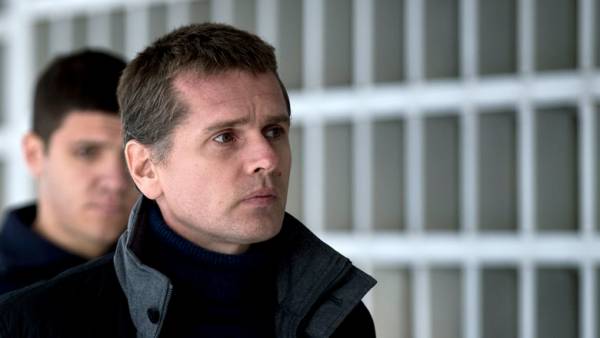 “The court in Thessaloniki has just decided to give Alexander winnick France. Today, we will appeal the court’s decision,” said the defender.

According to Musatov, today’s decision is a political one. He added that a request from Russia on this issue should be considered by the court within two weeks.

The French side accuses winnik in extortion and money laundering as part of the criminal group. According to the authorities, he was engaged in this in the country “from January 1, 2016 to June 14, 2018” and also “in another age”, despite the fact that already more than a year in Greek prison, the Agency said. It is reported that last week the court was trying to secretly meet in an expedited manner, without the knowledge of either the lawyers or the Russians.

Earlier in July, Russia sent Greece a new extradition request winnik. In March and April, the man appealed to the Prosecutor General statements about the confession, where he admitted to hacking, and money laundering in especially large size.