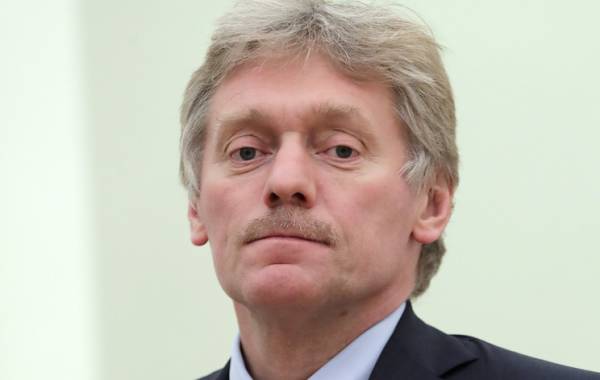 MOSCOW, July 10. /TASS/. In the Kremlin explained the critical statements of us Senator John Kennedy, compared the government with the mafia, with Russophobic pressure within the United States and stereotypes about Russia. This was stated to journalists the press Secretary of the President Dmitry Peskov.