The Russian su-57 is still not got the engine of the second stage of “product 30”, so it can be considered the fighter of the fifth generation, writes Business Insider. 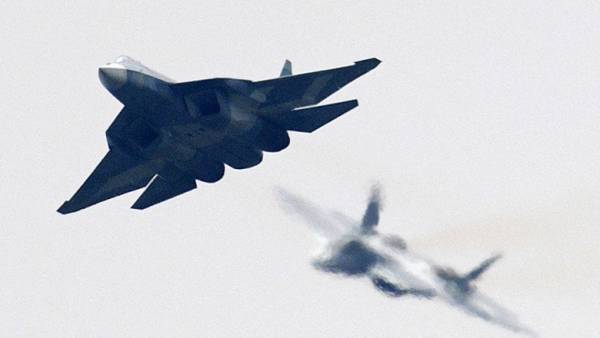 The American edition notes that the su-57 with “article 30” is still in the testing phase and the first contract for the delivery of 12 new fighters involves the use of machines with the engine of the first stage of the AL-41F1.

The first flight of the prototype of the Russian fifth generation fighter, the su-57 (a flying laboratory, the T-50−2), received the “article 30”), took place in Zhukovsky on 5 December 2017. Flight tests were resumed there in February 2018.

Promising Russian fifth-generation fighter, the su-57 needs to distinguish between high maneuverability and modern electronic equipment, but low (compared to American counterparts) level of stealth. Vehicle is armed with 30-millimeter automatic cannon, and can carry missiles “air-air” and “air-surface”, and various bombs.