China has offered Russia to create an analogue of OneWeb

The Chinese delegation during the negotiations in Moscow suggested the Russian state Corporation “Roscosmos” to consider the establishment of a joint satellite constellation providing broadband Internet access, by analogy with OneWeb and Starlink. 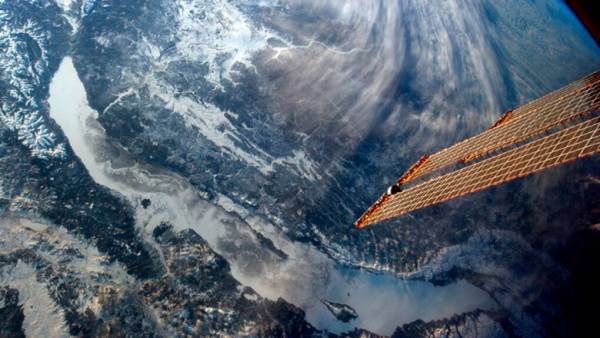 As reports “RIA Novosti” with reference to a source in the rocket and space industry, China is considering the establishment of a national satellite system, consisting of some thousands of spacecraft in low, medium and geostationary orbit.

According to the interlocutor of the Agency, the proposal for the Russian participation in the project was announced during a bilateral meeting on 4 July.

“A proposal was made to establish a joint Russian-Chinese system where each of the parties would have created half of an orbital group and takes 50 percent of the cost,” he said. The Russian side has not yet announced its decision on this issue.

OneWeb Satellites, a joint project of OneWeb and Airbus. He suggests that with the help of technologies of mobile satellite communications by 2019, the Internet will have users around the world.

In addition to OneWeb Satellites, another competing project is Starlink, owned by SpaceX. Its implementation began on February 22, when a rocket Falcon-9 into orbit were withdrawn two test satellites. All in all, Elon Musk plans to launch about 12 thousand satellites.