The Soviet district court of Makhachkala arrested for ten days the former first Deputy Prime Minister of Dagestan Ramazan Aliyev. On Friday, July 6, said the representative of the Supreme court of the Republic. 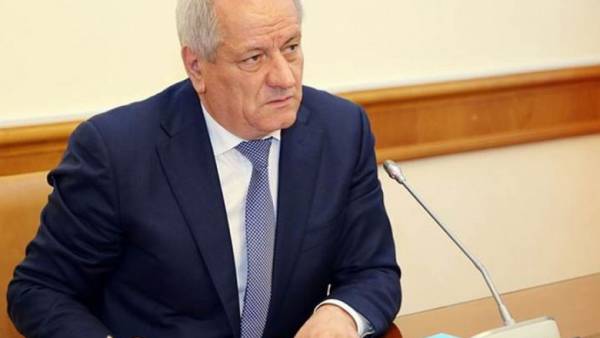 “The Soviet district court of Makhachkala has chosen a measure of restraint in form of detention in respect of the Deputy Prime Minister of Dagestan Ramazan Aliyev for a period of 10 days”, — quotes its words “RIA Novosti”.

The acting head of the Republic Vladimir Vasilev announced on 5 July that Ramazan Aliyev dismissed because of the failure of the plan to increase tax collection. He said that former Deputy Prime Minister assured all about raising funds for water Buynaksk district, and that managed to collect 1 billion 30 million rubles. However, in reality the funds were not collected.

Earlier it became known that the house and the office of Aliyev were searched. Later, the official was detained within a legal investigation about excess of powers of office.