In Japan, three million people ordered to evacuate due to heavy rains 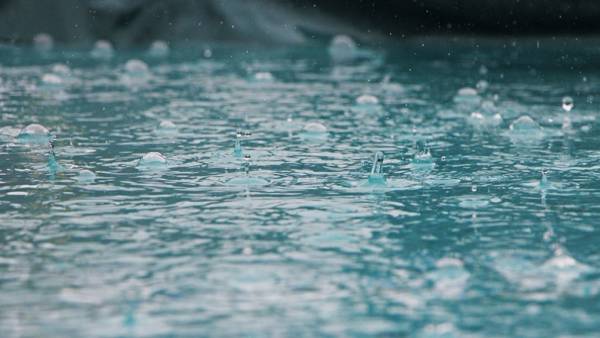 On Friday in the Central and southwestern part of Japan was hit by torrential rains. Management of meteorological services had to impose seven prefectures level emergency alarm can actually declare these prefectures in the disaster zone, which happens every few decades.

From different areas have reported damage. In Hiroshima over a swollen river was demolished railway bridge. In Okayama Prefecture, where the water level reached the second floor and above, people on the roofs asking for help.

Messages about destructions and floods keep coming. Accurate and complete picture of everything that happened over the day, yet.

By this time 46 people were killed, 5 are still unconscious 48 missing.