Scientists have proven that people retain consciousness during anesthesia

MOSCOW, 4 Jul — RIA Novosti. Complete anesthesia does not disable the mind of man completely — he continues to respond to events in the world around him, though not aware of this, doctors say in an article published in the journal Anesthesiology. 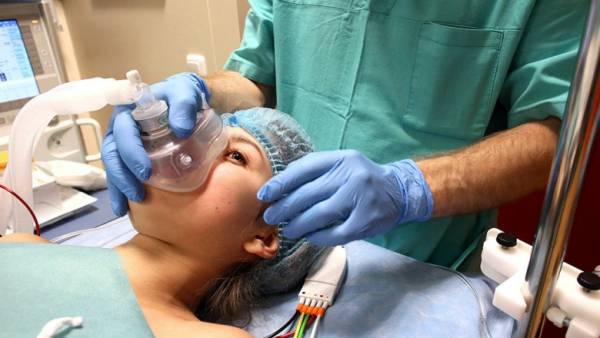 “Looks like the anesthesia more similar to sleep than complete loss of consciousness. As during deep sleep, our brain can “see” the dreams, to perceive and recognize external stimuli at the subconscious level,” says Antti Revonsuo (Antti Revonsuo) the University of Turku (Finland). 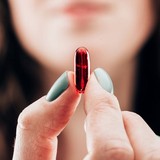 the placebo Effect: everything you need to know

Since the advent of the first anesthetic drugs, which plunges the man into unconsciousness and prevent him to feel pain, scientists argue about exactly how they work. Part of physicians believes that they just put patients into a deep state of sleep, which in principle does not differ from its natural counterpart.

Other doctors disagree with such an interpretation, referring to experiments and observations in recent years, indicating that General anesthesia, which “stops” the internal biological clock of a person and increases the chances of developing dementia and Alzheimer’s disease in elderly patients. All of this, they believe, suggests that these drugs a person is immersed in a completely different state, which is unique in nature.