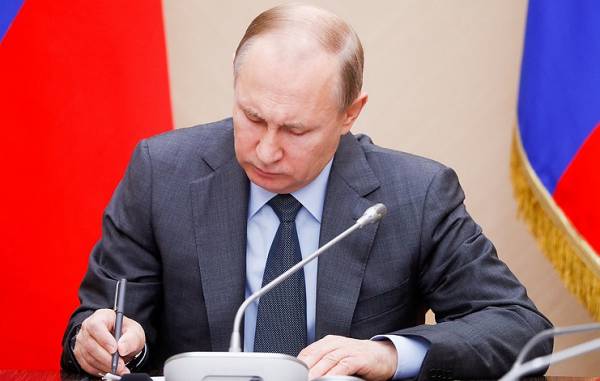 MOSCOW, July 4. /TASS/. The President of Russia Vladimir Putin has signed a law allowing the Public chamber of the Russian Federation and public chambers of subjects of the Russian Federation to appoint observers at elections to bodies of state power of regions and local self-government (LSG). The document adopted by the state Duma on 21 June and approved by the Federation Council on June 27, published on a single portal of legal information. It shall enter into force from the day of its official publication, except for certain provisions for which a different period of their entry into force.