The government approved the allocation of funds for the increased salaries

MOSCOW, 2 Jun — RIA Novosti. The Russian government at a meeting approved the allocation of 3.2 billion roubles to increase the salaries of state employees given the increase in the minimum wage, according to the website of the Cabinet of Ministers. 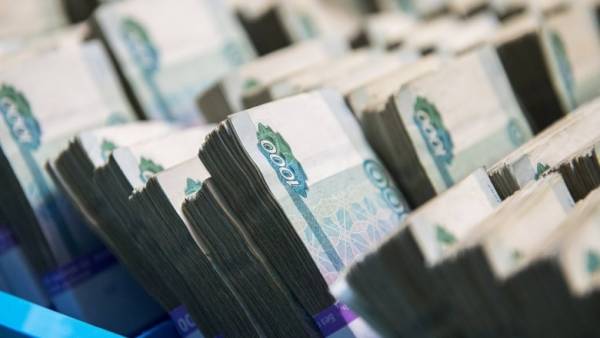 The draft Directive proposes to distribute the funds, directing them to increase the wages of employees of organizations and public sector institutions.

“To adopt the draft Directive of the Russian government on this issue”, — stated in the list of decisions.

It is noted that the Ministry of Finance of Russia together with the interested state agencies instructed to submit to the Cabinet proposals for additional funding in 2018 for higher wages in connection with the increase in the minimum wage and the sources of their financial support.

Read also: the MAYOR expect the slowdown in real wages of Russians