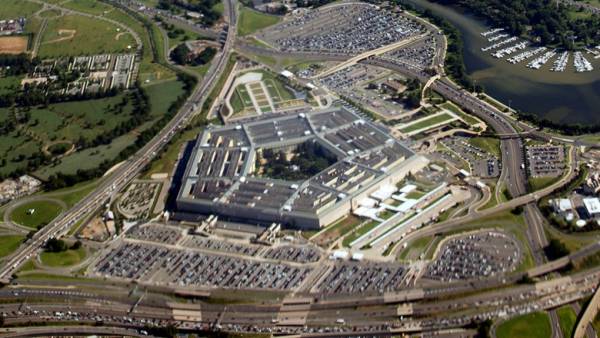 As reported, U.S. Secretary of defense James Mattis suspended “indefinitely” series of maneuvers “in order to support the implementation of agreements at the highest level in Singapore.”

“Among them Freedom Guardian and two programs of the naval exchange, planned for the next three months,” — said the press Secretary of the Pentagon Dana white (quoted by Reuters). The Ministry stressed that the next decisions will depend on the outcome of further negotiations with the DPRK.

Previously about the suspension of joint military exercises Freedom Guardian reported the South Korean Ministry of defense. Before the meeting with the DPRK leader Kim Jong-UN in Singapore, US President, Donald trump declared that “agreed to end the war games” because he considers them “very provocative” and hopes that this decision will allow US to save “a huge amount of money.” According to him, Washington will suspend military exercises with Seoul until then, while negotiations with Pyongyang will not come “to a standstill”.