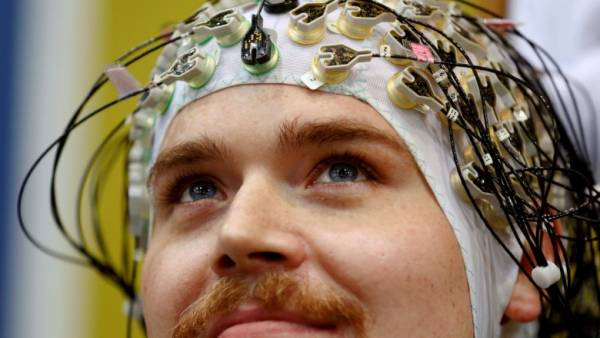 Psychologists under the leadership of Johanna Hevige of würzburg University brought together 125 volunteers who completed the questionnaire State-Trait Anxiety Inventory. With their help, the experts assessed the level of General and situational anxiety. After this, researchers selected 40 people with high and low levels of anxiety.

The experiment participants had to choose between two playing cards on the screen. Before the show there was a guide that describes the payoff for each option. After the tasks were completed, subjects were shown an excerpt from the movie “Halloween”. The experiment was then conducted again.

The researchers noted that people with high levels of anxiety less likely to take risky decisions, before watching the movie, and after it.

The risk associated with increased cognitive control, which helps anxious people to make a choice in favor of less emotionally costly alternatives.