From paper to electronic: a story of school diary

It hid from the parents or gladly showed us around. The school diary is an essential attribute of academic life. Why earlier it did not set evaluation, and why of the modern diary pages do not tear out in our material. 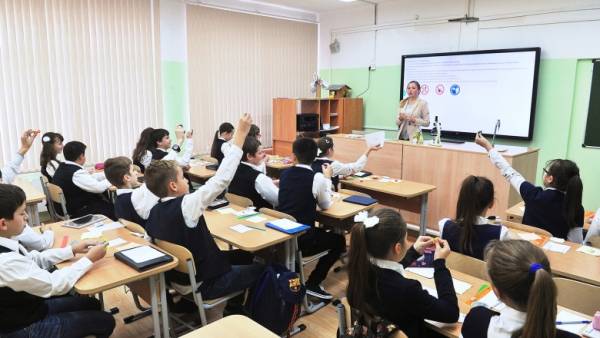 We all remember — and some of them keep their school diaries. Most of them were like: thick with a good overall notebook, the inside markings under the timetable, recording homework, assessment and comments.

Only in the last 15 years diaries cover to become colorful, and students have the opportunity to choose what will be shown to the teacher when calling you to the front of the little ponies, Sponge Bob, your favorite car, or a rock star. And before that, a few decades, fives and threes were placed in almost exactly the same “main document of the Soviet student.”

School diary, like many, is an invention of the Enlightenment.

Generally accepted version is that it was invented in England in 1789 as a teacher Ronald Karmanam, and in those days the diary was only for recording homework and for marking and comments were intended separate conduits.

In Russia the school diary came about in the mid-nineteenth century, when throughout the Empire began to open public school. It is important that it is to the middle of the XIX century, we had introduced the manufacture of paper using the steam engine, and in 1870-ies in the Russian bookbinding has been a technical revolution moved from the handicraft method of production of book covers to the factory. So appeared the first industrially produced “Diary for recording lessons”, the shape of which, it should be noted, was approved by the academic Committee of the Ministry of national education.

In the late XIX — early XX century, a high-school students and rural schools were more versions of the diary. For example, the famous Sytin publishing house has released a “Bullneck”, which, in addition to recording capabilities “domashek” that appears, and report card assessments.

Surviving school diaries surprised by the austerity of manners and rules: for example, they had a tear-off tickets that the teacher was filled, allowing the student to miss classes or come in the evening to the theatre.