Up to 32 degrees of heat, rain and thunderstorm are expected in Moscow region 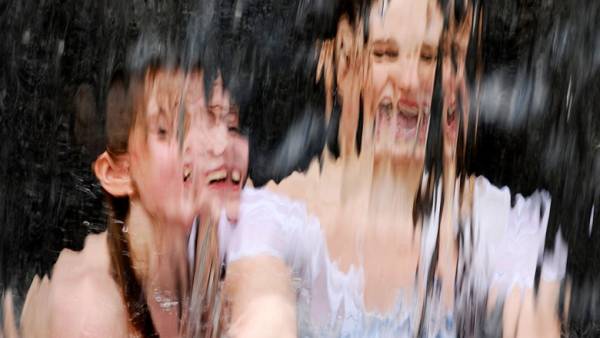 MOSCOW, June 23. /TASS/. Intermittent rain and 32 degrees Celsius expected on Saturday in the Moscow region, reported on the website of the hydrometeorological center.

“Partly cloudy. Intermittent rain in places. The storm”, — is spoken in the message.

23 June in the Moscow region declared a yellow level of risk, due to the anticipated thunderstorms and strong winds.

In the night of Sunday the temperature in Moscow will drop to 18-20 degrees. The probability of rain and thunderstorms will continue. Southern wind of 5-10 meters per second with gusts up to 15-20 m/s.