The CPS has warned of an outbreak of rift valley fever in Kenya, the disease has killed 13 people. About it reports a press-Department service. 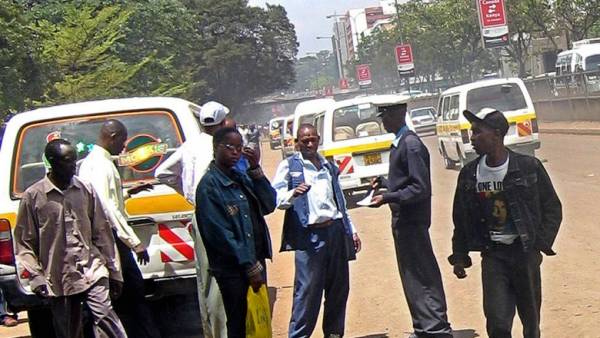 “On 19 June in the six counties of Kenya, there were more than hundreds of cases (exact number not reported) and the number of registered deaths reached 13”, — is spoken in the message.

As noted, in the blood of patients has been found the virus of rift valley fever.

“The beginning of the flash associated with the impact of heavy rains and floods, which have created favorable conditions for the spread of mosquito — the main vector of the virus,” — said the experts of Rospotrebnadzor.

Fever is also detected in animals, such as sheep and camels. The virus could be transmitted by eating meat or milk, and contact with sick animals.

The Ministry urges Russians to take account of the information when planning trips.