The President of Russia Vladimir Putin has appointed Valentin Yumashev as his adviser on a voluntary basis. This was reported on the Kremlin website on Friday, June 22. 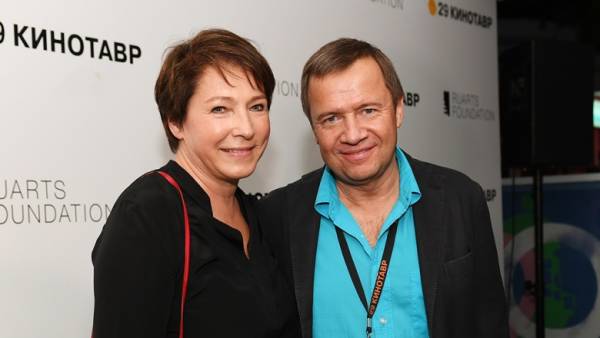 “Vladimir Putin by his decree appointed Valentin Borisovich Yumashev Advisor to the President of the Russian Federation on a voluntary basis”, — is spoken in the message.

Meanwhile, the Deputy Director of the Yeltsin centre Lyudmila Telen said that Valentin Yumashev for 18 years is an adviser to the President on public principles.

“His status has not changed”, — quotes its words newspaper Sign in your Telegram channel.

The President also signed a decree on dismissal from the post of adviser to the President Alexander Bedritsky. In addition, Putin has appointed Anna Kuznetsov, the Ombudsman for the rights of the child, and Alexandra Smirnova head of the presidential administration on public relations and communications.

From March 1997 to December 1998 Yumashev was the head of the Kremlin administration. Married second marriage to Tatyana Dyachenko, the daughter of the first President of Russia Boris Yeltsin.

Yeltsin led the country in 1991. Five years later he was re-elected for a second term. December 31, 1999, the politician announced his resignation. The acting was appointed Chairman of the government Vladimir Putin.