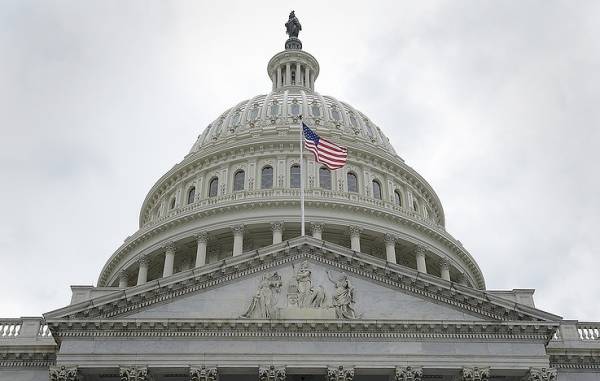 WASHINGTON, June 22. /TASS/. The delegation of the U.S. Congress, which is planning to launch in the coming days visit to Russia, will include members of both the Senate and the house of representatives. This was announced on Thursday in an interview with reporters, among whom was the correspondent of TASS, Russian Ambassador to the U.S. Anatoly Antonov.