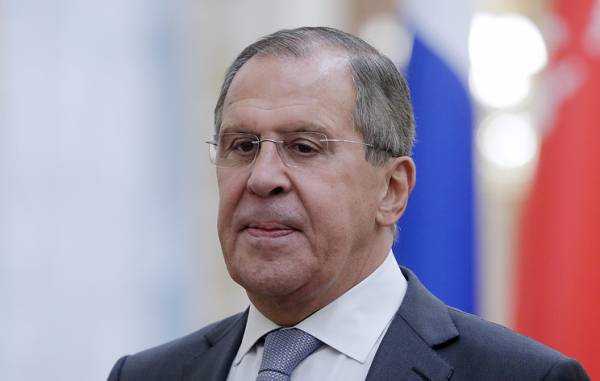 MOSCOW, June 21. /TASS/. Moscow hopes that Washington’s decision on withdrawal from the UN Council on human rights (HRC) is not final. This was stated on Thursday, the Russian foreign Minister Sergei Lavrov after talks with UN Secretary-General antónio Guterres.

“I hope that this decision is not final, that the United States has confirmed its commitment to the UN, especially in such an important direction of human rights”, – said the Minister.