BEIRUT, 18 Jul — RIA Novosti. Force of the international coalition headed by the USA attacked Syrian army positions in the province of Deir ez-Zor, there are dead and injured, according to Syrian national Agency SANA. 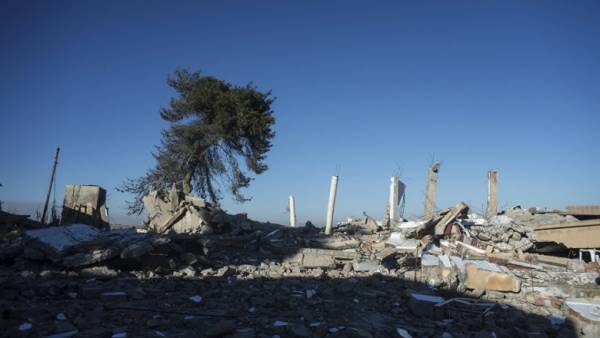 The incident occurred in the settlement of al-Hari, South-East of al-Bukamal. There are dead and wounded among the soldiers of the government forces.

Preparation of provocations
On Monday, the official representative of the Ministry of defense of Russia Igor Konashenkov said that in several channels the “free Syrian army” (FSA) and special operations forces of the U.S. are preparing a provocation with the use of toxic substances in the province of Deir ez-Zor.

In turn, the Syrian human rights defender Mr Ahmad Kazem said that US intelligence agencies are preparing a provocation with chemical weapons near Al-TANF. According to him, it is likely the real use of toxic substances with the aim of eventually embroil the Kurds with the Syrian leadership.