American helicopters UH-60 Black Hawk, which the U.S. began to supply the Afghan armed forces to replace the Russian Mi-17, less effective and harder to maintain. This is stated in the report of the office of the inspector General of the Pentagon. 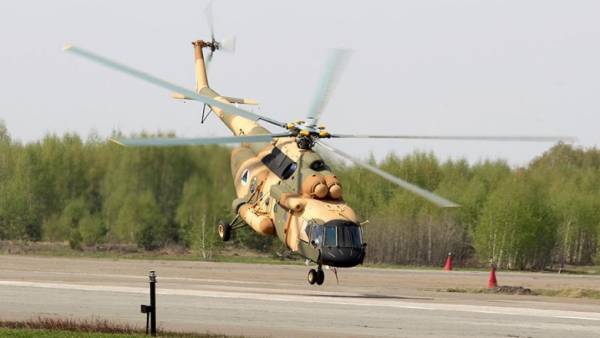 “The transition from a Mi-17 UH-60 creates a number of difficulties that have not yet been solved”, — said in the document, which is on Saturday, June 16, quoted by the portal Drive.

According to the report, helicopters from the United States do not have the capacity like Mi-17.

“You need almost two of the Black Hawk helicopter, to relocate the same cargo of Mi-17”, — the report says.

It is also noted that U.S. helicopters could not fly at high altitudes and therefore cannot be used in remote regions of Afghanistan, where the work of the Mi-17.

On 15 June it was reported that the developed by Russia fighting machine infantry support (BMPT) “Terminator 3” could be a threat to the American drones that are considered “the most lethal weapons of the United States”.