Golikova: the government is preparing measures aimed at “whitewashing” of the economy

MAGADAN, June 17. /TASS/. The government is preparing measures for the care of the wages “in envelopes”, planning to submit it by mid-2019. About it in interview to the program “week” on TV channel NTV on Sunday reported Deputy Prime Minister Tatiana Golikova. 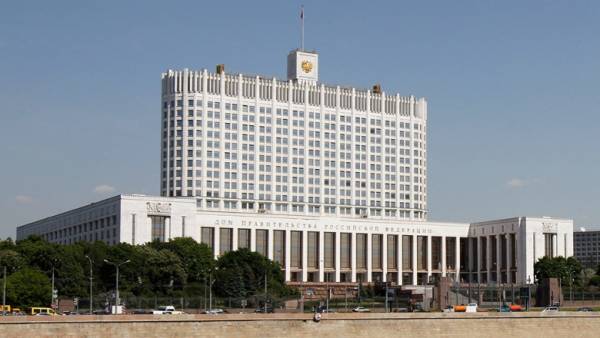 “I think on a segment of 2018 first half of 2019, we will propose the mechanism of “whitewashing” wages for those who are in the “grey” economy,” — said Golikova.

Vice Prime Minister also recalled that the government decided to abandon the program “22/22” (the increase of VAT from 18% to 22% with a simultaneous decrease in premiums from 36% to 22% — approx. TASS), which was proposed by the Ministry of Finance in the framework of measures for the withdrawal of business from the shadows.

“We went from a 22% VAT because it has quite a serious impact on inflation,” she explained.

At the end of 2017, the Minister of Finance Anton Siluanov noted that “a quarter to a third of the wage” employers in Russia pay “gray” schemes.

Earlier, the Finance Ministry estimated the “grey” payroll in Russia, where taxes are not paid or paid not in full, in the 10 trillion rubles a year.