KHABAROVSK, June 17 — RIA Novosti. In the calculation of pensions in the RF system of points is to be retired, said Vice-Premier of the Russian Federation Tatyana Golikova in the program “Sunday night with Vladimir Solovyov” on TV channel “Russia 1”. 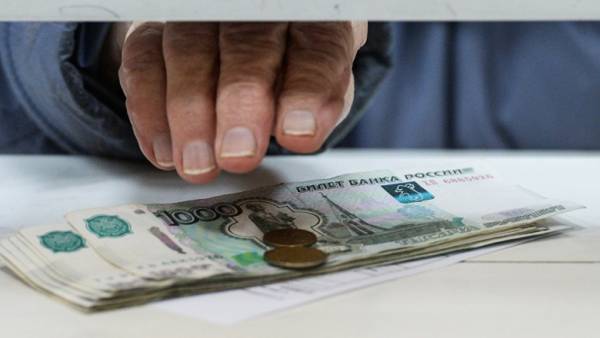 “Yes, it’s true. This is a very difficult decision, but we have to take this decision,” he said, after a replica leading that the point system should go.

“It can not be considered as the average temperature in the hospital: that is, the average salary, which is, say, prevailing in the economy for some period to refer to the average pension, which formed all pensioners. This individual calculation. And we are ready this calculation is to show our society as soon as relevant decisions will be taken”, — said Deputy Prime Minister.