Europe questioned the U.S. ability to defend against Russia

Europe began to understand that protection from a number of challenges, including Russia, you can’t rely on U.S. aid. This was stated by the President of Latvia Vejonis Raymont, reports TVnet. 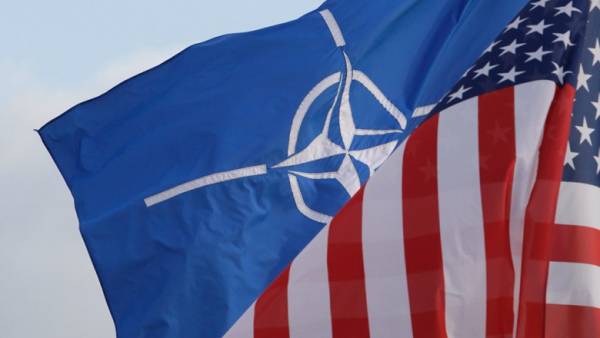 According to him, NATO is now facing several threats: instability in the South of the Alliance, Syria, North Africa, the growing influence of China. The politician said that one of the challenges is “showing off their muscles Russia”.

Vejonis noted that the unity of the West is under threat and called for the strengthening of “soft security”, including the fight against hybrid threats.

Earlier, on 3 June it was reported that NATO will create a 30-strong reserve for prompt reflection of a Russian attack. The connection, which must be alerted within 30 days, will have at its disposal a few hundred fighters and ships.

Russia has expressed concern about the growth of NATO military presence “in areas of Europe where there was an agreement not to do”. The Minister of foreign Affairs of Russia Sergey Lavrov noted that the number of exercises conducted by the North Atlantic Alliance has increased manyfold. The legends of these exercises for the most part are in the nature of containment of Russia.